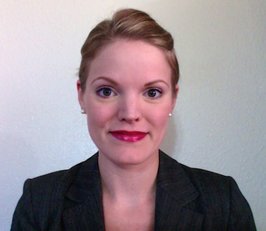 Elizabeth Anaya earned her bachelor's degree in Social Sciences and French Language with a minor in anthropology in 2012 from Portland State University in Portland, Oregon. During her undergraduate work, she studied both in France and in Senegal. An avid Latin dancer, her master's thesis is centered on Cuban popular dance in a globalized world. Elizabeth finished the Choreomundus program in July of 2017 and hopes to eventually pursue a doctoral degree and a career in higher education. She is currently an independent scholar.